Sample testing when we don’t know the Population Standard Deviation 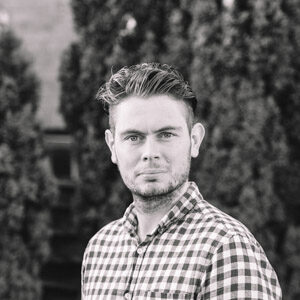 Sample Testing When We Don’t Know The Population Standard Deviation

So in our previous example, we conducted our hypothesis testing on our Z score.

The thing with this calculation. It’s only accurate when we use it on sample sizes that are above 30 and we know certain details about the main population data.

But if we don’t have that population data?

We have to use another calculation called a one-sample T-test.

It all works in a similar way, but I want to explain how we can test in isolation when we have a very limited sample number.

Sample testing is more accurate when we have a larger sample size.

It more accurately predicts population data the larger the sample size is.

Until ultimately you get to the full population and you have a sample size that’s the same size as the population data.

But we spoke why this can be unobtainable here: The Importance of sample size

So instead of using our population standard deviation to sample, we use our standard deviation of the sample itself.
This of course has some drawbacks. As we can only base our assumptions on this small sample number.
But it may give us the answer that we want from a very small sample size. For example, let’s revert back to our crisp bag example from our previous hypothesis tests.
We have a T test based upon 5 individual bags of crisps’ weight.

Now from this small sample of data above, you would be quite happy to accept that all bags are above the threshold of 32.51g, the mean is a value of 34.18g.

But that’s not the full story.

We need to conduct the equation:

We also have to take into consideration the degrees of freedom in the T-test result which we dot need to go too deeply here. But simply put it’s n-1; enter the t-statistic, degrees of freedom, and significance level into the t-test function to determine the P-value.

Even with this very small sample size, we must reject the null hypothesis. 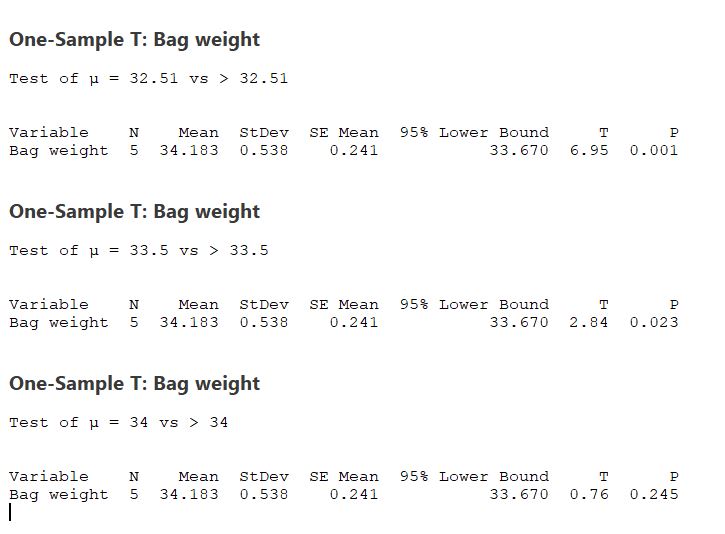 And as you can see from the above, it’s only really when we start increasing our hypothesised mean that we really start to get to a point where we can fail to reject our null hypothesis.

In a real-world scenario, we would go back and request more data if we had a lot riding on this.

However, the above proves that we can use very small sample sizes to either reject or fail to reject the null hypothesis’ when sample testing.

I said before in a previous example of some statistical geekiness not to worry too much about understanding all this information in its entirety. There are some great software tools that do all the above calculations really quickly. Even Microsoft Excel can do these calculations. 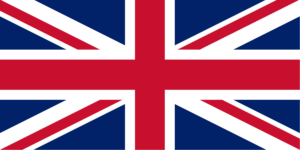